Our annual event celebrating the achievements and successes of our student-led societies is back in a new, digital fashion for 2020! Ran an amazing event this year? Had a real impact on a community? Worked to tackle the climate crisis? There’s an award here for you - and plenty others besides.

Nominations are open until Tuesday 12th May (week 5) at 4pm. They will be shortlisted by members of Societies Committee, with these then judged by a panel consisting of some familiar faces and some special guests... Further details to be released soon!

The winners will be announced during a special online event on Thursday 11th June at 7pm. The show will be broadcast through YUSU social media channels meaning anyone can tune in!

Take a look at the awards up for grabs this year, and scroll down to submit your nominations! You’ll need to write a short paragraph, and you can also submit additional files such as photographs, video clips, and audio recordings if this is relevant to your nomination.

Take a look at this year’s award categories - click on the award to find out more and nominate!

This award celebrates the dedication of a society which has worked to ensure it is open and accepting of everyone who wishes to join.

This award recognises a group which has made a significant positive impact on a community in the last year. Whether they have brought their course members together, or worked within the local community, this society will have made a difference.

Nominations should show the actions the group took, and outline the difference(s) they made.

Societies are at their best when contributing to wider causes and communities. This award recognises a charitable society that has used their platform creatively to raise funds for other charities - whether through large-scale events or consistent campaigning.

Nominations should include the action(s) taken by your group, the amount raised, and the charity/ies which received the funds. Nominations will be judged on groups’ effort and dedication, as opposed to purely the amounts raised.

This award celebrates a society which has demonstrated a strong commitment to sustainability through its work, aiming to make a tangible effort to combat the climate crisis.

Nominations should demonstrate the action(s) taken by the society to raise awareness or make a difference, and the impact or outcomes of those actions.

This award recognises an impressive collaborative effort made by a society this year. The collaboration could be a joint effort between societies, or with an external organisation.

Nominations should show how the collaboration demonstrated effective communication and teamwork by multiple teams to produce a successful joint outcome which could not have been achieved without the collaboration.

Give it a Go Award

The Give it a Go scheme offers individuals the chance to get involved in a society they’ve never had the opportunity to try, and gives societies a great platform to gain new members. This award highlights a society’s enthusiasm for and success from the year-round programme.

Nominations for this award will be submitted by the GIAG Activator team.

This award commends a society for its innovation and creativity in response to the Covid-19 pandemic by running a high-quality activity which continued to engage and entertain members from afar.

Nominations should describe how members could participate in the activity, illustrating how it's related to your society’s aims and objectives.

Society Event of the Year

This award recognises a society that has pulled together to deliver an outstanding event, no matter the scale. Going above and beyond their usual activity, the society's event will have made a positive contribution to campus or beyond.

Nominations should outline the aims and objectives of the event and how these were achieved, as well as any further information which may benefit the nomination.

This award highlights an individual or society which has gone above and beyond expectations this year, making a strong impact and a lasting improvement to their group(s).

Nominations should describe the achievement and the process of making it happen, including how barriers were overcome, and the impact it has had or will have on the society.

New Society of the Year

Nominations should clearly outline why the society’s first year has been so successful. This may include: impressive membership growth, effective events, overcoming barriers, reaching a new audience, or something else.

Outstanding Contribution to Societies at York

This award recognises individuals who have gone the extra mile for their society/ies during their time at York, taking into account their whole time at University rather than just the last year.

Nominations should show how the individual has gone above and beyond during their time at the University of York to manage, support, or improve the society/ies that they have been a part of.

Running a society is anything but easy - sometimes you need to pick yourselves up and start again. This award commends a society which has shown huge improvement across the year through their members’ efforts and dedication to the group’s constant development.

Nominations should outline the actions taken to improve the society, and the outcomes of these actions. This could include: effective marketing to grow the group’s membership; running events or activities more regularly; creating and following a development plan to achieve the group’s aims and objectives, or something else.

Society Committee of the Year

This award recognises the hard work and dedication of a society committee which has excelled over the academic year, demonstrating strong teamwork and leadership skills.

Nominations should show how the whole committee has run effectively and efficiently across the entire year to lead their society to success. This may include overcoming a particular barrier or difficult period, solving a problem, coming up with creative new ideas, or running totally consistently throughout the year

Society of the Year

This award celebrates the society which has had the most successful year, engaging its members in a variety of activities to support their wellbeing, development, and sense of community.

Nominations may show original ideas that were implemented throughout the year; positive and successful collaborations and/or events; improved quality and experience for members and audience alike; and how the society has contributed to the personal development of its members.

Only nominations relating to a YUSU-ratified society may be accepted for The Societies Awards. 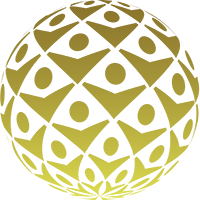 Your activities must have taken place during the current academic year, except for the Outstanding Contribution to Societies at York Award, which takes into account the individual’s entire time at the University.

You can enter multiple nominations.

Groups/individuals can be entered for multiple categories.

Entries and nominations must be submitted on the official application form.

Entries received after the closing date will not be considered.

Nominations will be checked to ensure they are in the correct category. The judges will be given the above criteria and will use this to decide the winners. They may choose to award a Highly Commended prize in some or all categories.

Nominations will be shortlisted and then sent to a final judging panel.

The decision of the judging panel is final and no feedback will be given on individual nominations submitted. 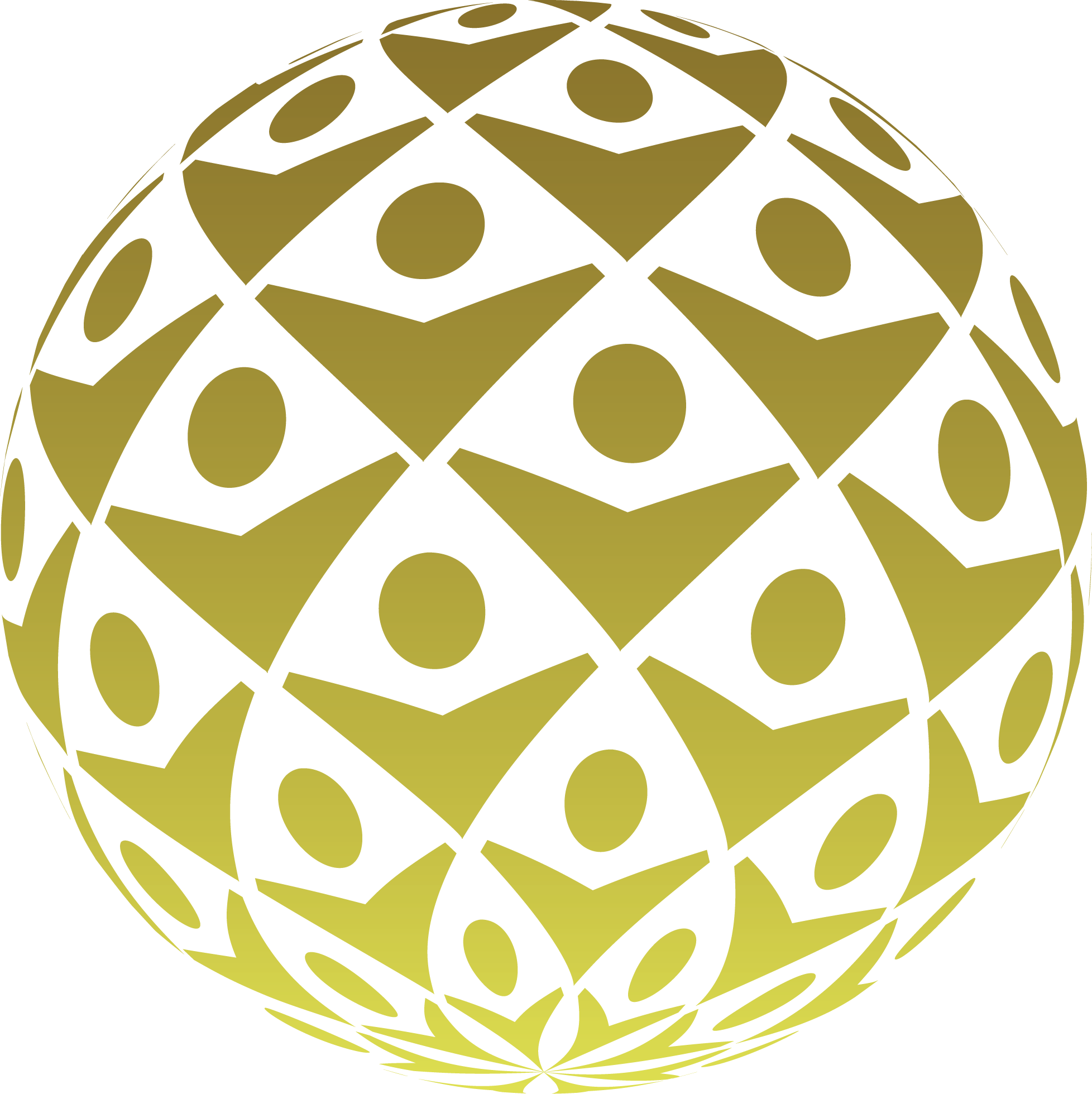