Get your Kit on 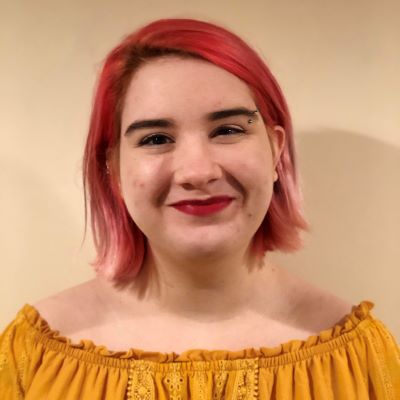 Hello! I'm Kit and I'm running to be your new Activities Officer!