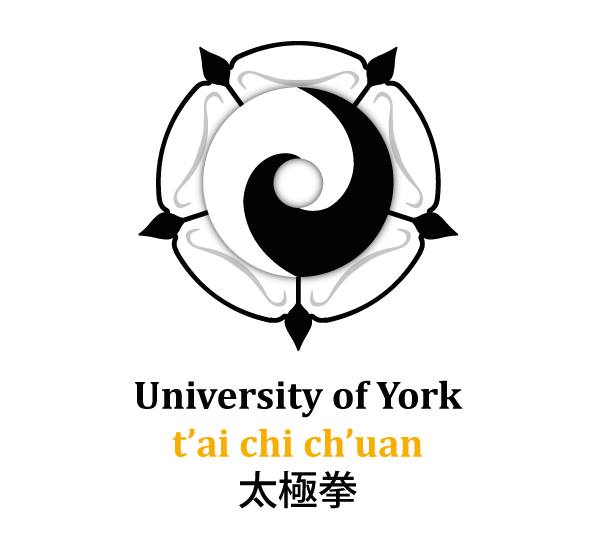 Forms and breathing exercises are practised to give students an understanding of body mechanics and relaxation.

Additionally, self-defence applications of the form are taught, both to advance martial skill as well as an understanding of the form itself.

The University of York Tai Chi Chuan Club gives anyone at any level the opportunity to learn and train in the art of Tai Chi Chuan.

We train in the Derwent Performance Studio (also known as the Derwent Squash Courts) on Wednesdays 7:30-9:30pm, and on Saturdays 9-11am in James Hall.

For new students the first two sessions are free.

This club is a Gold tier sports club.