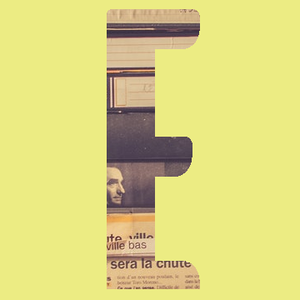 Exposure magazine (previously part of YSC) is the University of York's only film magazine! We review, recommend, and debate films and T.V. (and occasionally showcase some art!). We produce a termly issue, and run a weekly newsletter alongside an online blog.

We tend not to have official meetings per se, but run to rather more relaxed deadlines over term (until the termly issue is being produced, which you will receive due notice of!) - also, any writers' meetings will be advertised widely on our Facebook page.

If you're a film fanatic, casual viewer, or hate films / TV and all it stands for, we want to hear from you! Submissions are always open and can be done through Facebook, in person, or via email. We're also happy to give free exposure (ha ha) to any local artists, so get in touch and we'll feature your beautiful creations!