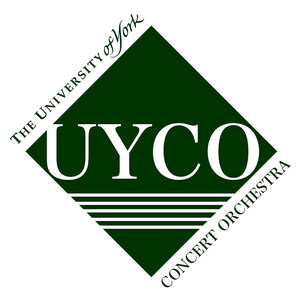 Concert Orchestra is a non-auditioned Orchestra that meets once a week for a two hour rehearsal. Concert Orchestra gives everyone the opportunity to play their instrument in an ensemble in an informal and social environment, playing a wide range of music, from classical favourites to film scores. We aim to perform a concert at the end of each term in the Jack Lyons Concert Hall to a paying audience.

We hold socials throughout the academic year so everyone can mix outside the rehearsal environment, and we go on a concert tour to Europe at the end of each academic year, with our most recent tours taking us to Edinburgh (2019), Salzburg (2018), Lake Geneva (2017) and Berlin (2016).

If you want to get involved, you need to sign up to our mailing list in order to make sure we don't have too many people (ask us by email). The recommended standard for playing in the orchestra is Grade 6, although you do not have to audition to join.